Polling stations are now closed. Results will be announced live on our social media and published on our Election Results page. 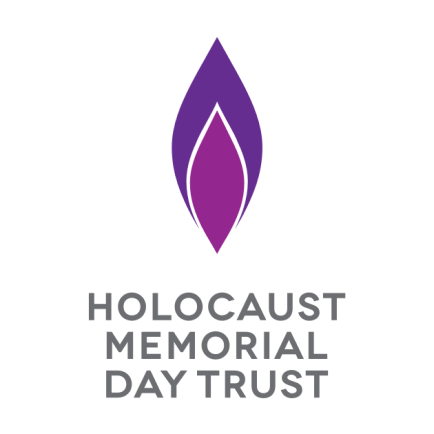 Be the light in the darkness is an affirmation and a call to action for everyone marking Holocaust Memorial Day.

Be the light in the darkness is an affirmation and a call to action for everyone marking Holocaust Memorial Day. This theme asks everyone to consider different kinds of ‘darkness’, for example, identity-based persecution, misinformation, denial of justice; and different ways of ‘being the light’, for example, resistance, acts of solidarity, rescue and illuminating mistruths.

Join us a 6pm on Tuesday 26th January.

A Message of Prayer

A reflection on the 2021 theme

“Be the Light in the Darkness” by Rabbi Israel Geoffrey Hyman, Southend and Westcliff Hebrew Congregation

An Introduction to our speaker Mrs Susan Bermange by Rabbi Warren Elf, The Southend and District Reform Synagogue.

Susan’s Father, Berek "Bob" Obuchowski was a holocaust survivor, and spoke at our service  in Southend in 2011.   Susan Bermange will speak about the life of her father, Berek Obuchowski, a Holocaust survivor.  He was born in Ozorkow, Poland.  He spent over three years in the Łódź Ghetto, was transported to the concentration camps at Auschwitz, Buchenwald, Rhemsdorf and finally survived a death march to Thereisenstadt, where he was liberated.  He was one of ‘The Boys’ who were brought over to the UK in 1945.  He started his new life here in Windermere.  In his words, he went “from hell to paradise”.

“I Believe in the Sun” (Mark Miller)

Concluding remarks by The Mayor of Southend on Sea, Councillor John Lamb

The Commemoration has been arranged by The Holocaust Memorial Day Working Party:-