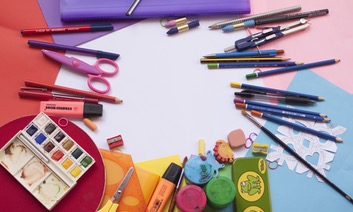 Southend-on-Sea schools are continuing to perform above the national average after the school performance tables were released.

The results, released on Friday 13 December, show that 68% of local pupils reached the expected standards in reading, writing and maths, a 1% decrease from 2018, but 3% above the national average. Fourteen percent of pupils also reached the higher standard, again above national and regional averages and also 2% increase on 2018. This ranks Southend 36th out of the 151 local authorities.

Cllr Anne Jones, cabinet member for children and learning, said: “We are absolutely delighted to see that our Key Stage 2 pupils have once again performed above the national average across the board, however we are aware that there is still lots of work to be done.

“I am particularly delighted to see that students with special education needs have increased their results following some fantastic work from the students and the dedicated work of the SEND team.

“We will continue to work hard with the Education Board and school leaders for example to improve standards and outcomes further.  Well done to all those who have been involved in achieving these results. It is great to end the decade on such positive results and we look forward to a prosperous 2021.”