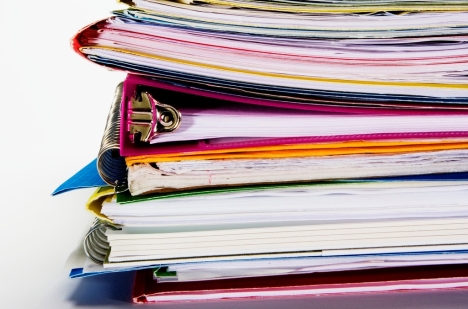 Public feedback over plans to protect Shoeburyness from tidal flooding and coastal erosion has been published by Southend-on-Sea Borough Council.

Almost 190 people came along to the three public consultation events, and a further 122 people responded online, to give their views on four options suggested as part of a coastal management project. The project covers the 2km stretch of coast between Thorpe Bay Yacht Club and the World War II Quick Fire Battery. The project aims to improve protection against flooding to homes, beach-front businesses, and critical infrastructure including roads, railway, and utilities services within the area.

The consultation highlighted option four as the local community’s preferred option. This involves raising the height of the beach wall, adding timber groynes and a beach recharge. Since the options were prepared there has been a change to standards used at the start of the design process and we have had to wait for approval from the Environment Agency to ensure the proposed project will last a significant number of years against predicted sea level rises.

Cllr Carole Mulroney, cabinet member for environment and planning, said: “It is vital to protect Shoeburyness from the sea level rises and storms brought about by climate change. It is such an important project with significant investment and we want to make sure we get it absolutely right, for now and for future generations.

“The feedback from residents, community group representatives and beach hut owners and the conversations they had with marine engineers, have been instrumental in the preferred option number four being selected. I want to take the opportunity to thank them for their time and input.”

Option four includes a ‘beach recharge’: placing additional sand to the coastline to better protect the sea wall by forcing waves to break further offshore. Additional timber groynes would be added to reduce movement of this new beach material, while raising the wall by about 10-12” between the Yacht Club and the Promenade is needed because this stretch is lower than the predicted sea levels.

The advantages of this option include:

The three other options presented to the public were:

1. Maintaining existing defences: This option would maintain the defences on the frontage in their current form with no substantial changes. Work would include patch repairs of the current defences, groynes and access stairs.

2. Armour at the base of the seawall: Large rocks of approx. 0.9m in height would create a wall of armour along part of the seawall, helping to resist the loss of beach and protect the seawall. This option also included replacing damaged groynes, maintenance and patch repairs of existing defences.

3. Buried geotextile bags and timber groynes: This option involved raising the seawall, replacing timber groynes, installing a flood gate at the Thorpe Bay Yacht Club launch ramp and carrying out maintenance and patch repairs on existing defences. Large sandbags called geotextile bags would be buried beneath the beach to raise it, providing better protection from flooding by forcing waves to break further away. Additional timber groynes would be added to prevent movement of the bags and beach sediment.

The full consultation outcome report can be found on the Better Southend pages.