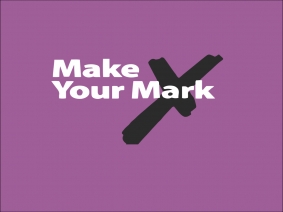 On Monday 8 November 2019, Southend’s Member of Youth Parliament (MYP) attended a British Youth Council sitting at the House of Commons.

Scott Kebbell MYP, who attends Westcliff High School for Boys, attended the debate in the House of Commons as the representative of Southend’s under 18s as he and the rest of MYPs from the region were sat on the Back Benches. He said: “It was one of the best moments of my life thus far as being able to represent Southend was and is a huge privilege that I do not take lightly.

“The most passionate debate was that on protection of the environment, and it was not so much a debate like the other ones in the sense that people opposed it, but people wanted their views to be heard about the issues that face us.”

In the House of Commons visit, a vote was held with the Youth Parliament to choose the national campaign, deciding between either a campaign on protecting the environment, which received 179 votes and tackling knife crime, which received 87 votes.

As well as choosing the national campaign, and holding debates, Make your Mark, the yearly ballot for young people which decides these issues, also ended in a success for the Borough, with a record number of schools and youth groups taking part. Southend’s Statistics were as follows: 4,378 votes with UK topics receiving a 26.96% turnout and a 27.84% turnout for local/devolved topics.

Eugene Vlas, current Youth Mayor, said: “Seeing the make your mark campaign become successful once again this year, and with such a grand backing, I believe there is a lot to be achieved this year in the Youth Council.”