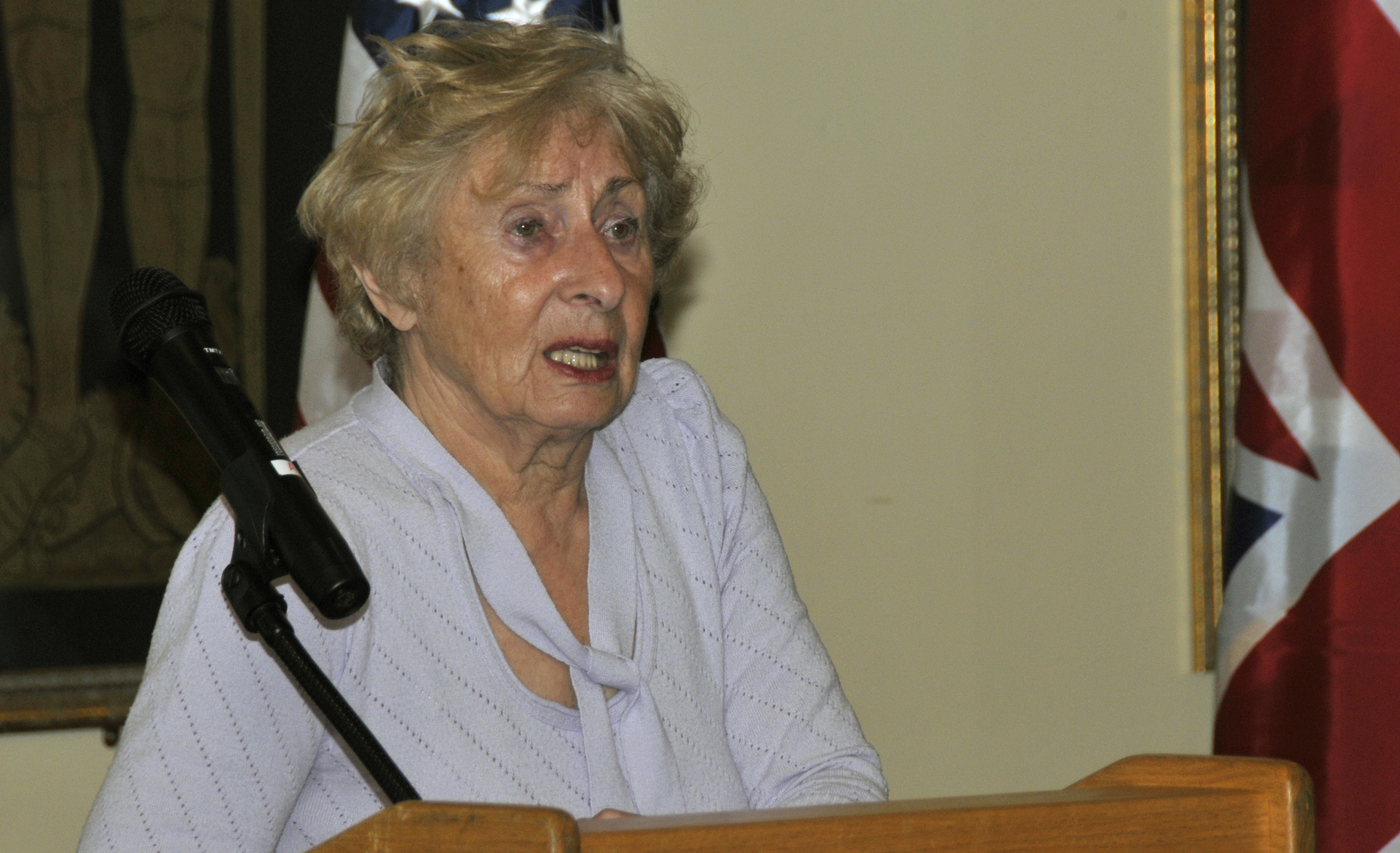 Southend-on-Sea Borough Council will once again remember all those who perished or were affected by the Jewish Holocaust on National Holocaust Memorial Day.

On Sunday 26 January, to recognise and reflect on National Holocaust Memorial Day, there will be a service of Commemoration held at the Civic Centre at 3pm.  The service will include music, poetry and readings, presentation from students from Shoeburyness High School, and an address by the holocaust survivor Mrs Susan Pollack, MBE.

Susan Pollack, MBE, was born in 1930 in the village of Felsögód, near Budapest in Hungary, the last country in Europe to transport the Jews. More than 6 million Jews were murdered mostly in Auschwitz where Susan and her family had also been sent and suffered incomprehensible consequences.  She was recently awarded an MBE and the freedom of the city.  Mrs Pollack will speak about her experiences as a survivor of the Jewish Holocaust, and the service is free for all to attend, and will be followed by refreshments.

There are also four exhibitions at The Forum Gallery depicting different aspects of the Holocaust and acts of Genocide. These will be in place from Monday 6 January – Friday 24 January.

Finally, on Monday 27 January at 12pm, The Worshipful The Mayor, Cllr John Lamb, will be planting a commemorative tree at Belton Way East, Leigh-on-Sea, as part of the Holocaust Memorial service.

Cllr Ian Gilbert, leader of the council, said: “Holocaust Memorial Day is a nationally recognised day, and we hope many people will join us as we pay tribute to remember loved ones and families who suffered during the Holocaust, as well as other more recent genocides across the world.

“The council is honoured to commemorate this day, and the service will serve as a poignant reminder for future generations, and will hopefully go some way in preventing further tragedies.

“We hope to see good turnouts at each of the services, and we look forward to welcoming our special guests.”

Attendance at all services listed above is free of charge, with no booking required.