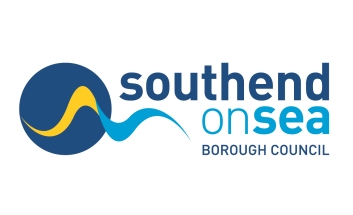 A property owner in Southend is facing an £85,000 fine, plus costs, following an investigation into anti-social behaviour and the management of a House in Multiple Occupation (HMO).

The council received reports of anti-social behaviour from and associated with 40 Satanita Road. Following a site visit, officers found the property to be in poor condition and followed this up with a full inspection.

The council’s private sector housing team proceeded with action against the two operators of the HMO. The freeholder of the building – Mr Arise – now faces costs of £88,976 following conviction in court for 17 failures under the Management of Houses in Multiple Occupation (England) Regulations 2006.

The second operator sought and was granted an adjournment to enter a not guilty plea and that trial is set for Friday 26 June, dependent on the on-going Coronavirus outbreak.

Some of the failures include:

At Southend Magistrates court on Wednesday 18 March, the court heard the case against the freehold owner of the HMO in his absence and found him guilty of 17 Management Regulation failures. A substantial fine of £85,000 was imposed (£5,000 for each of the 17 failures), and the council was also awarded costs of £3,795. With a victim surcharge, the amount to be paid is £88,976.

Cllr Ian Gilbert, leader of the council with a responsibility for housing, said: “Seeing the extent of the problems at this property was quite frankly shocking. There is no excuse for allowing a property to fail on so many different safety measures, which is supported by the severity of the fine given.

“Whilst we continue to support the Government’s guidance around staying at home, it is important residents have appropriate conditions to live in, and we hope this fine serves as a deterrent to those who fail to maintain their properties appropriately.”