Councillors are to consider proposals to recruit a new band of civil engineers to improve the town’s network of roads and pavements… and new enforcement officers to get those who damage them to pay for the repairs. 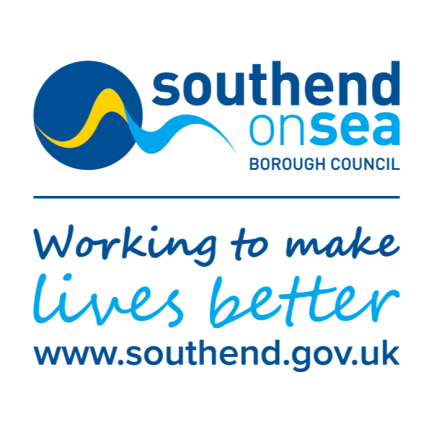 At a meeting on 28 July, Southend-on-Sea Borough Council’s cabinet will consider a report proposing to expand of the council’s traffic and highways team from 61 to 79.7 posts.

In total this new staffing structure will cost between £0.9 to £1.4m per year depending on what level staff are appointed to in the new structure. However, around 40% of the additional cost will be funded through the already approved capital programme budget and also reduce the need to employ temporary and interim staff to deliver capital projects. Therefore, the total additional annual cost to the council’s main revenue budget will be between £570,000 to £880,000 from 2021/22.

According to the report, the recruitment drive would remove the current large number of agency and interim staff, bring on board a raft of graduate engineers needed to deliver major regeneration and infrastructure projects in the town, and ensure that major highways projects are not delayed as a result of the council losing engineers to private companies or other local authorities.

At the same time, a new wave of highways enforcement officers would help ensure that obstructions to the highway are cleared more efficiently and that those who damage roads and pavements, including utility companies, are systematically pursued to shoulder the cost of repairs. More vigorous enforcement would also open up a new source of revenue and partly self-fund the investment. The Council estimates that each year it funds repairs which total between £1-£2m to highways damaged in the course of development works

Cllr Ron Woodley, cabinet member for transport, capital and inward investment, will present the paper to his cabinet colleagues. He said: “This proposal represents a substantial and much needed investment in a crucial area of the council’s operation – our roads, cycleways and pavements.

“Every resident and business across the town relies upon a high-quality network of roads and pavements to get about, to meet friends and family to do business and send and receive deliveries. They are the arteries of our town yet the team responsible for engineering them and enforcing them needs to be strengthened, expanded and retained so that we can realise our bold ambitions to regenerate the town and grow sustainably.

“We also need to do more to ensure those who obstruct or damage our roads and pavements bear the heavy cost of their actions, so that it is not local residents who foot the bill in their council tax.

“Importantly, these proposals would also bring about new opportunities for graduate engineers and prospective enforcement officers to start out in a rewarding and fruitful career in Southend to the benefit of our local economy.”

The proposals will be considered by the Council’s Cabinet at a meeting on 28 July.