Nottingham City Council has announced that customers of its energy supply company, Robin Hood Energy, are to transfer to British Gas in October, after the company was purchased by Centrica. 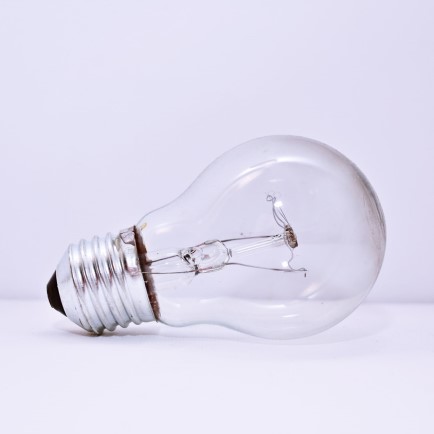 Robin Hood Energy had been the supplier to Southend Energy, Southend-on-Sea Borough Council’s energy provider, since April 2019, meaning that Southend Energy customers will also be moved. The purchase agreement with Centrica (the parent company of British Gas) has been reached following a review of Robin Hood Energy launched by Nottingham City Council in March.

Nottingham City Council felt that the sale was the right option, given the current economic climate and the further levels of investment that were needed to enable the company to compete in an extremely difficult market.

As a result, Robin Hood Energy will no longer be a licensed supplier of energy and will be unable to continue to supply services on behalf of Southend Energy. This means that Southend-on-Sea Borough Council are now considering its options for the service.

Southend Energy customers will be moved to British Gas starting in October. British Gas have agreed to match or beat all customers’ existing prices with green energy tariffs and customers will also have to give consent to move. If however after 30 days they haven’t consented, they will automatically be moved over. Customers can choose to leave for another supplier in this thirty day period if they wish without charge, or they can move to British Gas under the same terms that they have today for the remainder of their contract.

It provides a fair deal to Southend Energy customers, as well as reassurance to customers that they are transferring to a large, well established company.

Southend Energy was launched by Southend-on-Sea Borough Council in 2015 to save residents money on their energy supplies by offering residents a tariff that was bespoke to the typical energy customer in our town. The scheme has helped some of the most vulnerable residents in the area to lower the cost of their energy bills. To date, over £5 million of savings have been made for Southend Energy customers through energy supply partnerships with OVO and then Robin Hood Energy.

Cllr Carole Mulroney, cabinet member for environment and planning, is herself a customer of Southend Energy. She said: “We know this is a very sad day for Robin Hood Energy and its employees, who have played a part in creating a more dynamic and customer orientated market for all energy consumers.

“The energy market has changed considerably over the last few years. At its peak there have been over 70 energy suppliers competing to win new customers. The introduction of price caps by energy regulator Ofgem in 2019 fundamentally changed the landscape, forcing larger energy companies to lower their prices with many smaller suppliers subsequently exiting the energy market.

“The Council set up Southend Energy back in 2015, initially in partnership with OVO, in response to the high local level of fuel poverty, as well as concerns that energy industry was not acting in the best interests of consumers, particularly those who relied on pre-payment meters. The aim was to save Southend residents money on their energy bills and we have achieved this.

“Customers do not need to take any action and will be contacted in the coming weeks with more details. No customers will be worse-off as a result of this transfer. However, as always, we encourage our residents to shop around and regularly switch provider to ensure they are getting the deal that is best for their individual circumstances.”