We are currently dealing with an unauthorised encampment of several caravans at Gunners Park in Shoebury. 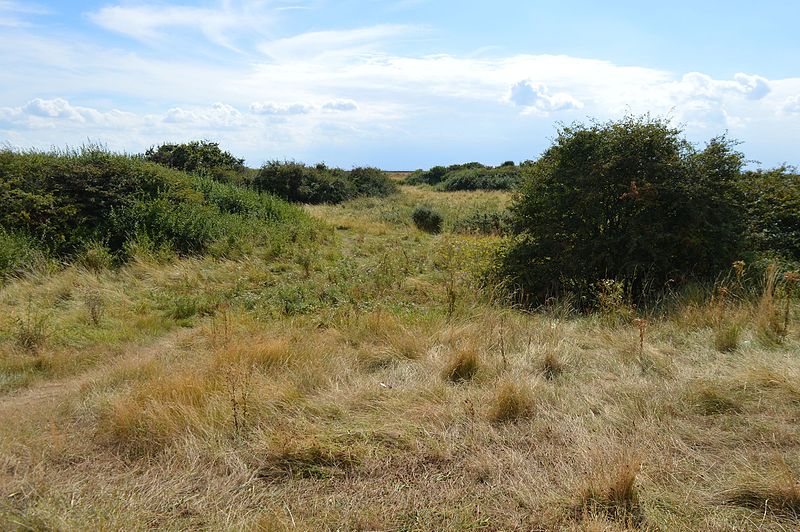 We are serving notice on the members of the encampment instructing them to leave. Essex Police are also aware will continue to monitor the situation.

Serving notice is the first step in the process of legally moving on unauthorised encampments from council land. If the encampment does not move of its own volition or through police enforcement, then the council will apply to the courts for an order to legally evict the encampment.

We would like to reassure local people that we are dealing with the situation as swiftly as we can, ensuring we respect the concerns of local people as well as the legal rights of the travelling community.

Update: Wednesday 14 October: A  hearing regarding the encampment at Gunners Park will take place at Basildon Magistrates Court on Tuesday 20 October.

Update: Tuesday 20 October: A court order was issued by Basildon Magistrates Court this morning to vacate the site within 24 hours of the notice being served. The notice is due to be served this afternoon with support from Essex Police.