Southend-on-Sea Borough Council is consulting on proposed admission arrangements for community schools in the Borough for the school year 2022/23. 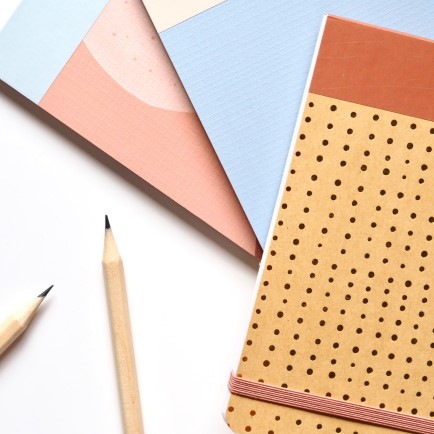 The consultation was launched on Monday 2 November and closes at 5pm on Friday 11 December. It involves the following schools:

The council is asking local parents, carers, school-based staff and members of the community to have their say on the proposed admission arrangements. These arrangements would take effect from September 2022 onwards.

The consultation focuses on the school year 2022/23 and is looking for comments regarding:

People can respond to the consultation online or request a paper version of the survey. The consultation can be found online on the Your Say Southend engagement platform. The platform also includes a guidance document explaining the proposals within the consultation.

Cllr Anne Jones, cabinet member for children and learning, said: “We want as many members of the community to have their say as possible. We particularly want to hear the views of parents and carers who have children attending Chalkwell Hall Infant School or Heycroft Primary School or who are considering applying to send their children to these schools.

Respondents wanting to discuss the content of the consultation or to request a paper version of the survey should contact the council’s admissions team by email or by calling 01702 212934.