A car sales company based in Leigh-on-Sea has been fined again for repeatedly using public highways as an extended forecourt. 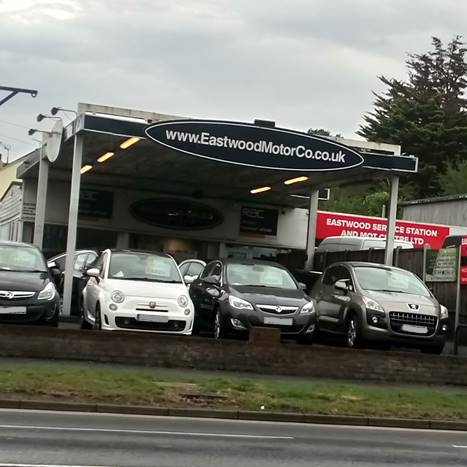 Eastwood Motor Company, Rayleigh Road had previously appeared at Southend Magistrates Court on 10 September 2020 following a number of complaints from residents regarding the companies use of neighbouring residential roads to park cars for sale.

Under existing legislation, commercial businesses selling vehicles are allowed to park and advertise just one vehicle on the public highway. To park more than one vehicle that is advertised for sale, such as a traditional “for sale sign”, or to advertise it as for sale online, is an offence.

The council’s environmental care team launched an investigation which supported the complaints made, with vehicles listed for sale on the company’s website were seen parked throughout several neighbouring roads for a period of months.

Eastwood Motor Company entered a guilty plea for all 48 charges. The company received a fine of £2,400 and ordered to pay £2,000 in costs.

But after this court hearing had concluded, the Council received further reports claiming that Eastwood Motor Company had ignored the Courts instructions and continued to park their vehicles on the highway as before.

The Council’s Counter Fraud and Investigation Team commenced a second investigation during which they identified 36 repeat instances in December 2020.

Eastwood Motor Company returned to Southend Magistrates Court on 12 May 2021 and pleaded guilty to all 36 charges. The company received a fine of £4,000 and was ordered to pay costs of £239.70 as well as an additional victim surcharge of £190.

Cllr Carole Mulroney, cabinet member for environment and planning, said: “It’s disappointing the company ignored the Court’s instructions as it meant residents were again impacted by their actions.

“By parking in residential roads, residents suffered a loss of parking which also has a potential impact on emergency services should they need to visit the local area. I hope, after two court appearances, the business finally understands the detrimental impact of their actions by taking up the parking spaces in neighbouring roads.”