Cabinet will discuss carrying out further research and engagement with local people and businesses to find out local views on Southend-on-Sea making a City of Culture bid for 2029. 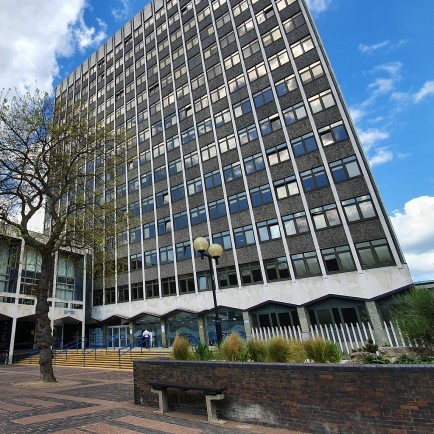 A report will be discussed at next Tuesday’s cabinet meeting which outlines some of the pros and cons for forming a bid, including some of the benefits other cities, such as Hull and Derry, have seen since winning.

Cllr Carole Mulroney, cabinet member for environment, culture and tourism, said: “We recognise the importance of culture in our City, which is why we developed the Culture Strategy in 2020 and the culture-led regeneration work in 2021. Since becoming a City, a committee of council, commercial and cultural members, plus our MP’s who meet regularly, is generally supportive for making a bid for City of Culture.

“But we must consider this against the cost-of-living crisis which is deepening, affecting many of our residents and increased pressure on public finances too. While there are many clear and tangible benefits should we win, this is taxpayers’ money that we would need to invest into the bid and we therefore need to consider value for money.

“This is why the report recommends further research to better understand the costs and benefits, particularly for those areas that were unsuccessful, and resident engagement, because we need our residents to be behind the bid too, and if we are going to go for it, truly do so with City-wide support, enthusiasm and the conviction we can win.”

The report will be discussed at cabinet on Tuesday 26 July 2022.