Southend-on-Sea City Council have announced a ban on barbecues at East Beach – following incidents of anti-social behaviour and damage to public property, and recent national stories of grass fires. 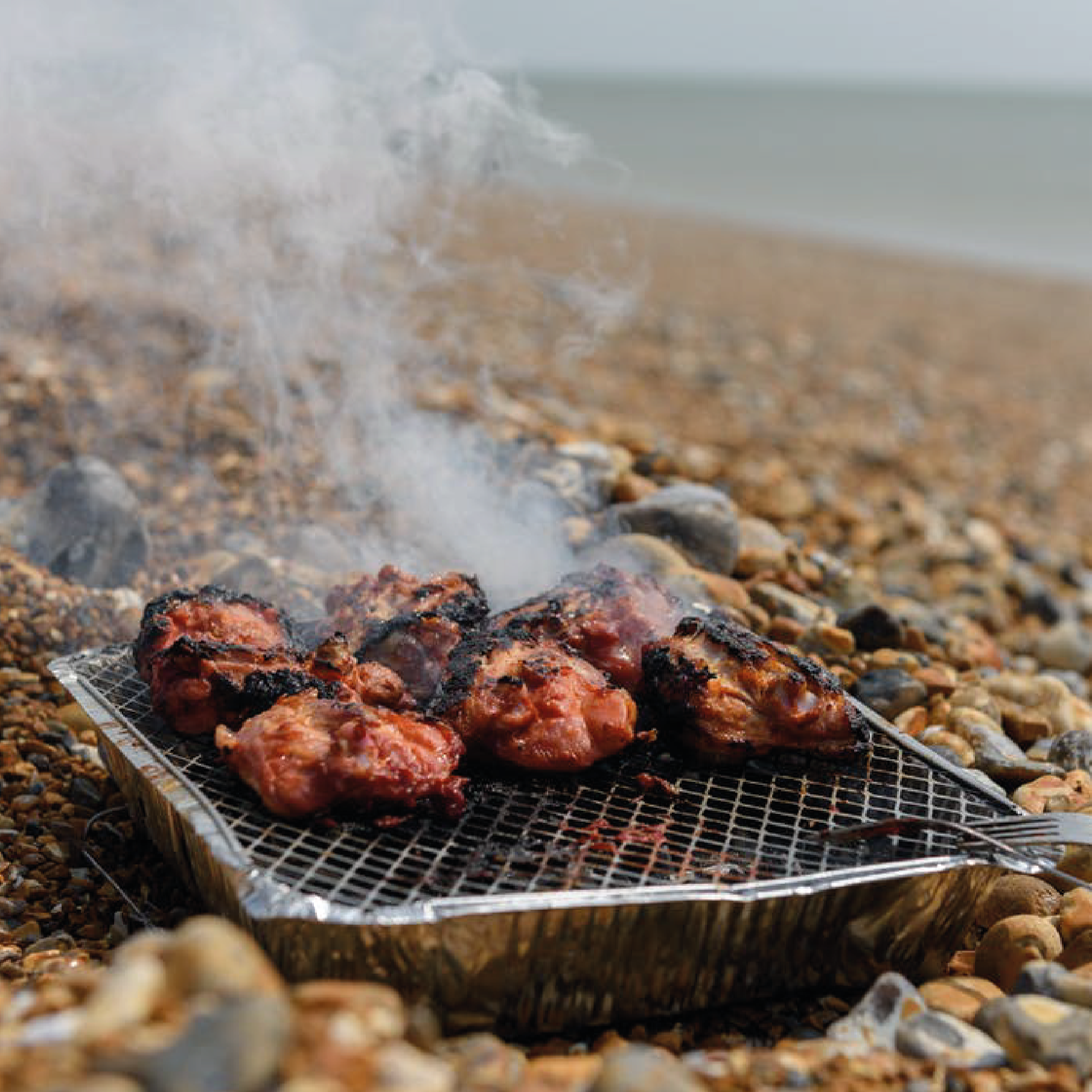 ‘NO BBQ’ signage will be erected at key entrance points to East Beach, including the walkthrough from the train station and on the sides of our public toilets.

The brick-built barbeque area will also be out of bounds and will be fenced off by this weekend.

Cllr Carole Mulroney, deputy leader of the council, says: “Unfortunately we have seen too many incidents, reports, and photos this summer of people not being able to respect East Beach and public property, with barbeques causing damage, danger and distress to other visitors and local people too. We have also recently seen grass fires up and down the country caused by the hot weather and dry conditions.

“Whilst we consider the longer-term process around this issue, we have taken the decision as landowner to ban them from East Beach. This includes the brick-built BBQ areas, as these areas are unfortunately also being misused by a small number of groups, but nonetheless are causing anti-social issues and damage. We are taking what action we can at this time, and so signs and fencing are being put up for this weekend, and whilst we understand it will take time to alter people’s mindsets and actions, I would ask that people respect this decision and no longer use East Beach as a BBQ area.

“We also urge people to not use disposable barbecues in other public areas and leave them on shop shelves.”