Residents and visitors to East Beach will now benefit from additional parking spaces, improved CCTV coverage and increased lighting following the completion of an improvement project. 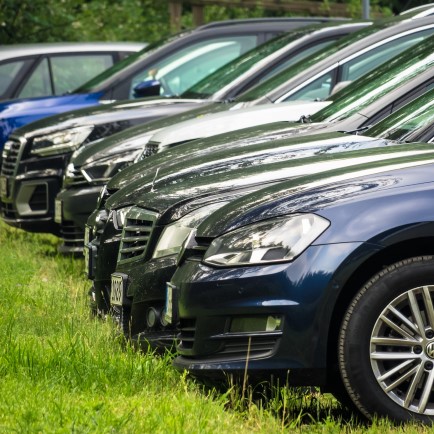 The project, which was undertaken by Marlborough Highways Ltd and council engineers, started in early April and sees 218 marked out car park spaces, including 12 disabled and three coach spaces. The car park has also been wired to accommodate electric vehicle charging points as demand grows in the coming years.

Further improvements have also been made to the area, with a dedicated footpath and cycle access from Shoeburyness High Street to enable better access to the area, alongside additional solar powered lighting columns and increased CCTV coverage.

Cllr Steven Wakefield, cabinet member cabinet member for highways, transport and parking, said: “East Beach has needed these improvement works for some time now, so it is great to see the works completed and the car park reopening at the start of the summer holidays. The improved layout will benefit visitors to East Beach but also residents and those from the surrounding area.

“East Beach is one of our many sought out attraction spots for residents and visitors, especially with the hotter weather we have seen, and are still expecting to see in the coming weeks. The improved layout makes it much more accessible for all.

“It’s important that we improve our visitor offering to the east of the City. The enhancements allow access to East Beach throughout the year and builds on part of the wider East Beach revamp which include newly refurbished public toilets, future cafés, costal defence and beach access improvements.

“As we continue to work towards creating a carbon-neutral City by 2030, it is important we intensify the roll-out of electric car charging points to keep up with expected future demand. As such, wiring has been installed to accommodate E-charging points in the future.”