An ice cream van seller who illegally traded along Southend seafront has been found guilty and fined the maximum £3,000. 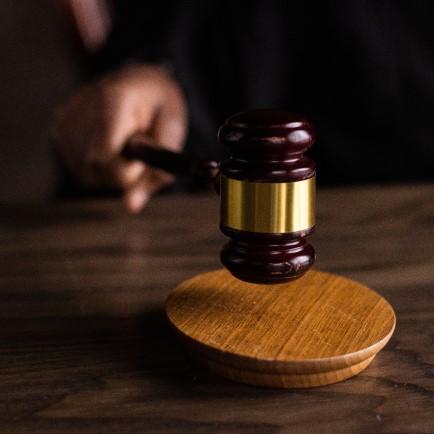 Under section 11 of the Essex Act 1987, it is an offence to sell anything from within the designated areas of Southend-on-Sea. A list of all the roads affected by this bylaw can be found on our website.

Mr McCarthy ignored several warnings from council officers in 2020 and 2021 that if he continued to sell ice creams from his van along the seafront, he would face prosecution.

Pleading not guilty and following a seven-hour trial at Basildon Magistrates Court, Mr McCarthy was found guilty on all charges and fined the maximum amount of £1,000 for each charge, a total of £3,000. He was also ordered to pay £3,652 costs and £170 victim surcharge.

Cllr Martin Terry, cabinet member for public protection, said: “These byelaws exist for a reason and we must do all we can to make sure they are not breached, including prosecuting those who do not abide by them.

“I’m glad we got the right verdict and I hope this serves as a warning to those who are thinking of making a quick buck by ignoring the rules. It also shows our support of the legitimate businesses along the seafront who pay rent and business rates.”