We asked for the public’s opinion on four possible logo and branding concepts for the City Council and a clear favourite has emerged with 41% of the vote – the ‘Shell’ concept. 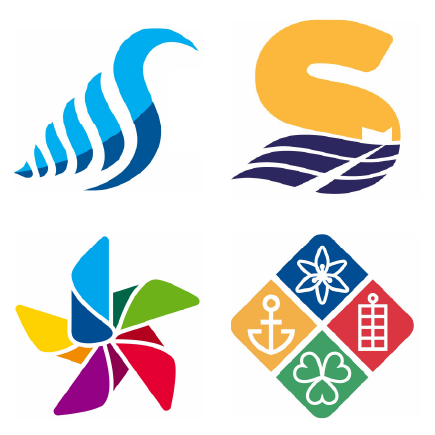 More than 630 people took part in the survey, including schools and the Youth Council, asking which concept from the ‘shell’, the ‘S and pier’, the ‘coat of arms’ and the ‘pinwheel’ should be taken forward and developed to become the new emblem for Southend-on-Sea City Council.

The favoured outcome was for the ‘shell’ concept and the full report into the survey results, including the reasons behind the branding refresh and the engagement survey will be discussed at Cabinet on Tuesday 13 September.

Results show that 41% of people choose the ‘shell’. 29% preferred the ‘S and Pier’ concept, with the ‘pinwheel’, or seaside windmill coming in third with 22%. In last place with 8% of the vote was the modern ‘coat of arms’.

Cllr Stephen George, leader of the council said: “It’s important that we have and up-to-date brand and logo that reflects the council’s new name and allows us to embrace the change of status by updating our corporate image.

“I would like to thank everyone who took part in the survey and made comments. This is an exciting change for our City, and if approved by cabinet, the council will be able to undertake further work to refine and develop the ‘Shell’ concept based on the feedback, giving us an opportunity to look forward as a strong, ambitious and cohesive City with new branding.”