The Mayor of Southend-on-Sea has paid tribute to the local community in a statement issued today. 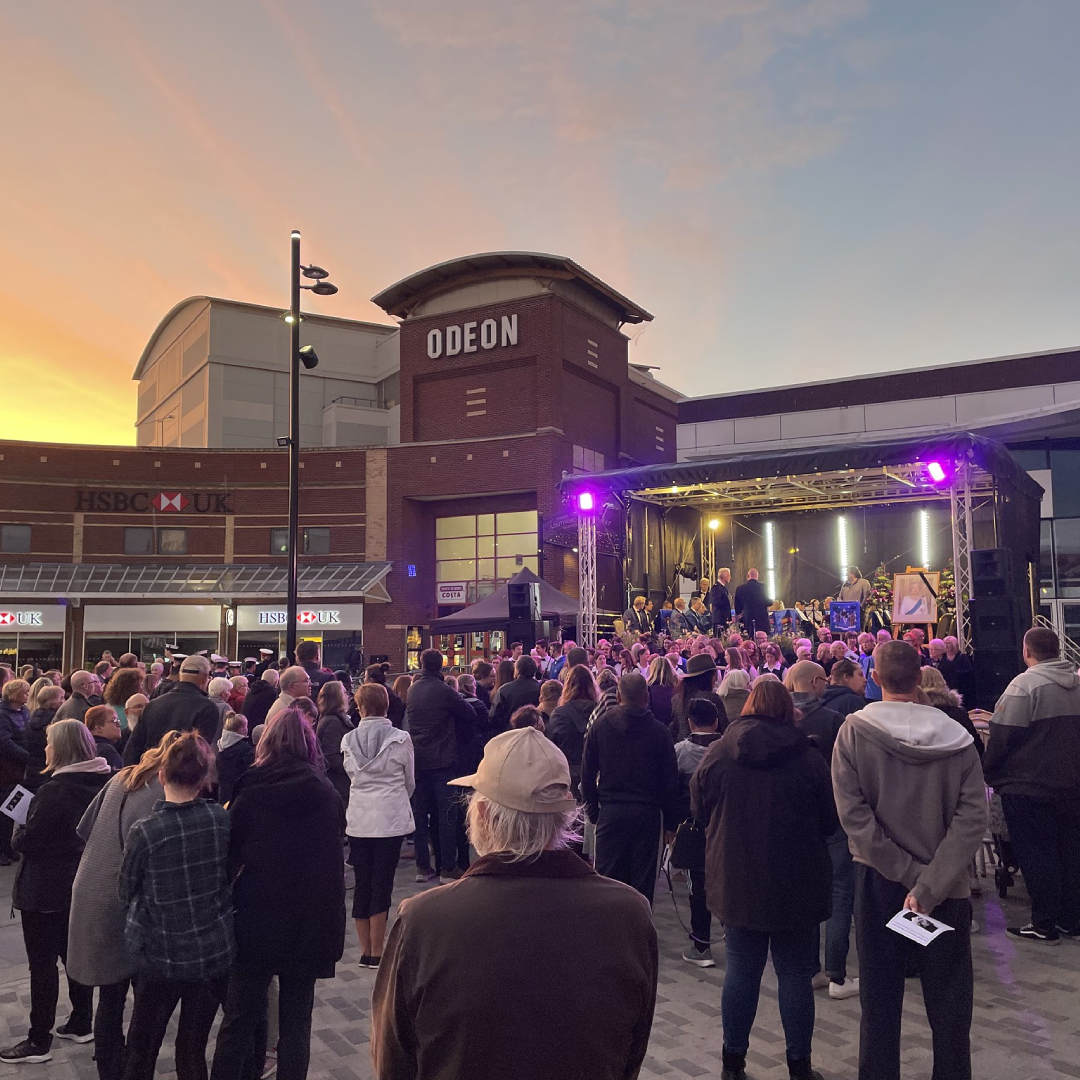 The Worshipful The Mayor of Southend-on-Sea, Cllr Kevin Robinson, says: “Following the national period of mourning for Her Late Majesty Queen Elizabeth II, I wanted to thank the local community of Southend-on-Sea. It has been my humble duty to lead our City's civic response during this time and I have been extremely proud of the way in which the City of Southend-on-Sea City has united during a time of national grief.

“We have seen thousands of people attend the local proclamation of the accession and national moment of reflection, and pay their respects in a dignified and respectful manner. We have also seen hundreds of people sign our Books of Condolence or lay floral tributes and community groups and churches putting on events and services. Everything I have been to has been sombre, but also special and uplifting for those who attended. I am sure that however people have paid their respects they will forever remember this important moment in our history.

“I am also very proud of the role that the council has played. The commemoration events and a variety of things had to be organised at short notice, and I am hugely grateful for the efforts of all staff involved.”