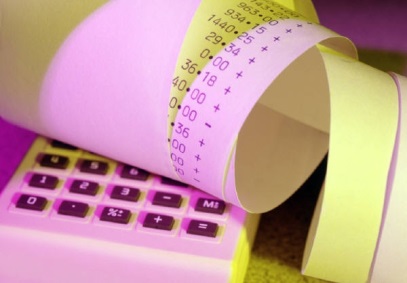 This is after Essex County Council revealed their intention to leave the group to focus on ‘Greater Essex’ as a whole.

Other South Essex authorities will be invited to continue being a member with new arrangements in place from 1st April 2015,  allowing South Essex to continue pursuing its regeneration goals and submit funding bids to the South East Local Enterprise Partnership (SELEP) as already agreed by the Government when SELEP was set up in 2013.

Despite SELEP already operating well through the agreed four ‘federated’ areas (Thames Gateway South Essex, Essex, Kent and Medway and East Sussex), and the associated strategic plan being approved by Government, Essex County Council want to reduce the federated areas to three, with one ‘Greater Essex’ region. Their approach is not supported by the SELEP Board and the Council’s cabinet discussed the issue on Tuesday (9th December).

Cllr Ron Woodley, Leader of the Council, says: “We are very disappointed with the decision of the County Council to step away from the partnership. Future funding from Government is intrinsically linked to the LEP and TGSEP has negotiated hard to ensure that South Essex remains as a represented geographical area. Along with Thurrock, we have no intention of allowing that important work over a number of years to go to waste by being subsumed into a Greater Essex region. That would weaken the profile of Southend-on-Sea and South Essex, mean we would have to compete for funding against other Essex-wide considerations and lead to delays both getting funding for and delivering future projects.

“It is hard to understand because the county council has been a consistent partner to date and this approach has proved successful with many successful funding bids across the area and Southend-on-Sea itself receiving multi-million pound packages that have helped deliver transformational projects across the Borough.”