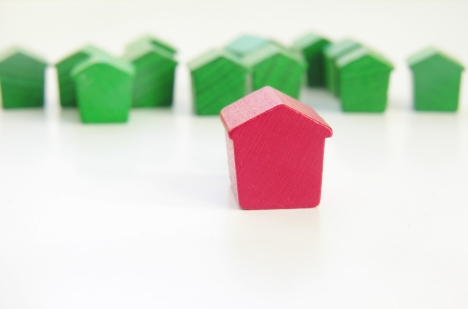 Over 100 properties across Southend-on-Sea are being surveyed by flood specialists over the next two weeks as part of a flood relief scheme being administered by Southend-on-Sea Borough Council.

Southend-on-Sea Borough Council has appointed engineering firm AECOM to oversee the surveys of 111 properties and then install flood-mitigation-prevention measures, such as flood-resistant doors, “snorkel” airbrick covers, raising of internal wiring, and installing waterproof plaster. Back in May, AECOM sent application packs to all known properties that sustained flooding between 1 April 2013 and 31 March 2014 and other properties in flooding hotspots where flooding may not have been formally reported to the authority.

The surveys started on Monday 13 July and are expected to continue through to the end of the month.

Southend-on-Sea Borough Council is using money from Defra’s Repair and Renewal grant scheme. Defra has given an allowance of up to £5,000 on flood-mitigation measures per property affected. The Council is also considering retrospective applications from owners of flooded properties, where they can provide documentary evidence of flooding and produce invoices for flood-mitigation measures they have installed themselves.

Cllr Martin Terry, executive member for public protection, waste and transport, said: “Over the last couple of years, I have seen first-hand the utter devastation that flooding has caused to homes and businesses in the Borough. That’s why, when this financial package from Defra became available, we jumped on it and ensured that everyone who was eligible to receive help towards making their properties more resistant to flooding had a fair opportunity to apply.

“I’m delighted that the surveys have now begun and that some of those people whose lives were turned upside down will soon be in a position where they do not feel a sense of dread whenever the heavens open.”

The installation of all flood measures is expected to be complete by early Autumn.