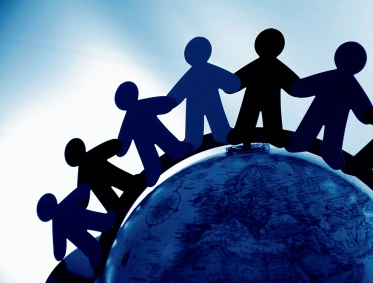 Southend-on-Sea Borough Council has received a recommendation from an independent Inspector to reject an application for Shoebury Common to be designated as a village green.

A copy of the Inspector’s report and related documents can be found here.

A public Inquiry into the application was held over three days commencing 30 June 2015. Miss Ruth Stockley of King Chambers was appointed as the independent Inspector to conduct the Inquiry, consider the evidence and prepare a report containing her findings and recommendations for the Council, as Registration Authority, to consider.

A Council spokesperson said: “We have received the report by the inspector and would like to thank all parties who gave evidence during the public Inquiry.

“The village green application will be determined by the Council’s General Purposes Committee taking account of the Inspector’s report.”

The Council’s General Purposes Committee – which convenes on an ad hoc basis to consider such matters - will consider the Inspector’s report and its findings and decide whether Shoebury Common should be registered as a village green in accordance with the Commons Act 2006. The date of this meeting is yet to be tabled.