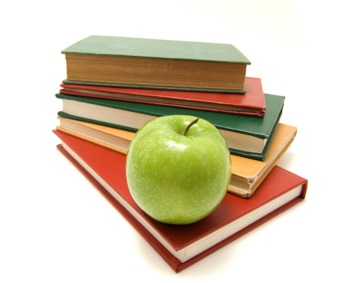 Southend-on-Sea Borough Council is congratulating schools after provisional figures released nationally showed a rise in the number of pupils achieving 5 or more A* - C GCSE grades.

The percentage of pupils in Southend achieving the benchmark has provisionally climbed from 62.2 per cent in 2014 to 63.9 per cent in 2015. Nationally provisional results have risen slightly from 52.6% to 52.8 per cent.

As a result of the improvements in the borough, Southend-on-Sea has jumped nine places from 24th to 15th in the local authority rankings and are ranked second in the eastern region.

Nearly three quarters (74%) of Southend pupils made expected progress in English, up one percentage point over last year and in maths the figure improved by three percentage points to 73%. In both subjects Southend is above the national average and is now in the top 25% of all local authorities. 32.5% of Southend pupils achieved the English Baccalaureate, placing Southend 13th in the local authority rankings. In the average point score per pupil measure, Southend is ranked seventh in the country with an APS of 417.2

Cllr Anne Jones, Executive Councillor for Children and Learning, said: “I am delighted to see our schools and pupils continuing to achieve improved results, and achieve above national averages.

“It is very pleasing to see the progress being made, particularly in maths and English, which continue to be the core subjects looked at by employers when recruiting.

“However, we cannot afford to take our foot off the pedal when it comes to our children’s education and there is still work to be done - ways we as an authority can better support our schools and their students to aim higher and give our students the best possible foundations for their journey into adulthood. Parents can rest assured that this is a challenge we are determined to continue tackling head on.”

As well as the publication of Key Stage 4 provisional results, the Department for Education also released provisional A-Level results today.

In Southend-on-Sea, the average point score per student is 700.3, in line with the state school national average. As a result, Southend-on-Sea is 44th the local authority rankings.