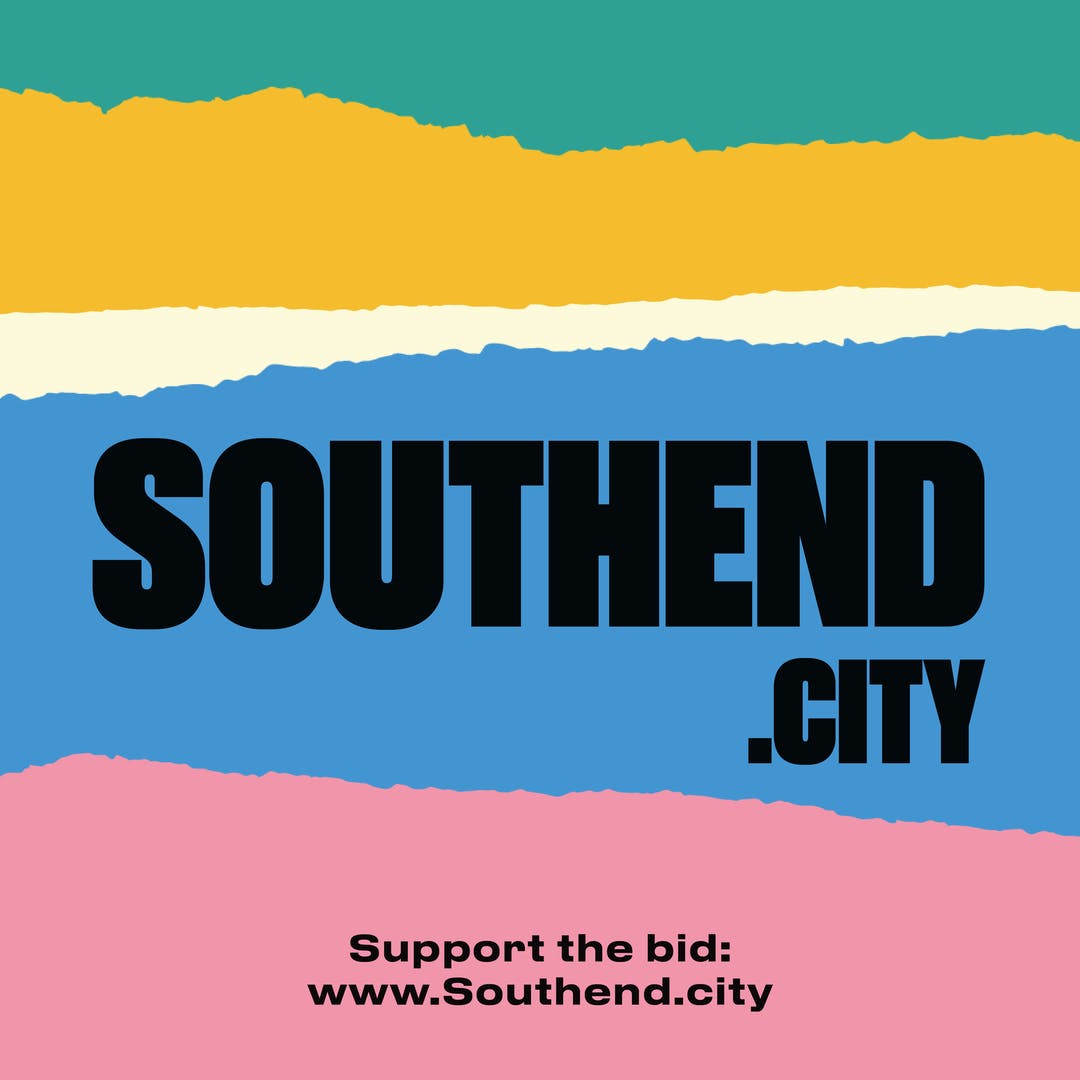 The news comes following the shocking events which unfolded on Friday 15 October.

Cllr Ian Gilbert, leader of the council, said: “Following the tragic death of Sir David, we saw calls from across the country to grant Southend-on-Sea city status in honour of Sir David, who was a continuous driving force in Parliament and beyond pushing for the Borough to become a city. His unwavering commitment to achieve this was clear for all to see, and I think there is no greater way to honour Sir David and his family, than to make Southend-on-Sea a city. I hope this honour will help to bring the community together in this difficult time.

“As we await more news from the Government on this, we can reflect that this is a very special day for the Borough of Southend-on-Sea, and I hope his family is immensely proud of his hard work.”

The Worshipful The Mayor, Cllr Margaret Borton, said: “Hearing the announcement from the Prime Minister today is a sombre but special moment. For the Borough to achieve city status is testament to how loved and well-respected Sir David was.

“My only wish is that Sir David could have seen this moment himself, because it has brought years of his tireless campaigning to fruition. I hope that this announcement will highlight the legacy that Sir David leaves us.”

Cllr Tony Cox, leader of the Southend conservative group, says: “To hear the announcement today that Southend-on-Sea will be granted City Status was an emotional but incredible moment. Sir David, your legacy will forever live on in Southend-on-Sea.

“I cannot thank Her Majesty The Queen and the Prime Minister enough for granting that legacy but what truly breaks my heart is that he is not around to see it. I am sure he will be looking down on us now saying ‘my work in Southend is now complete’.”