Lest we forget – Remembrance Sunday Service and Parade 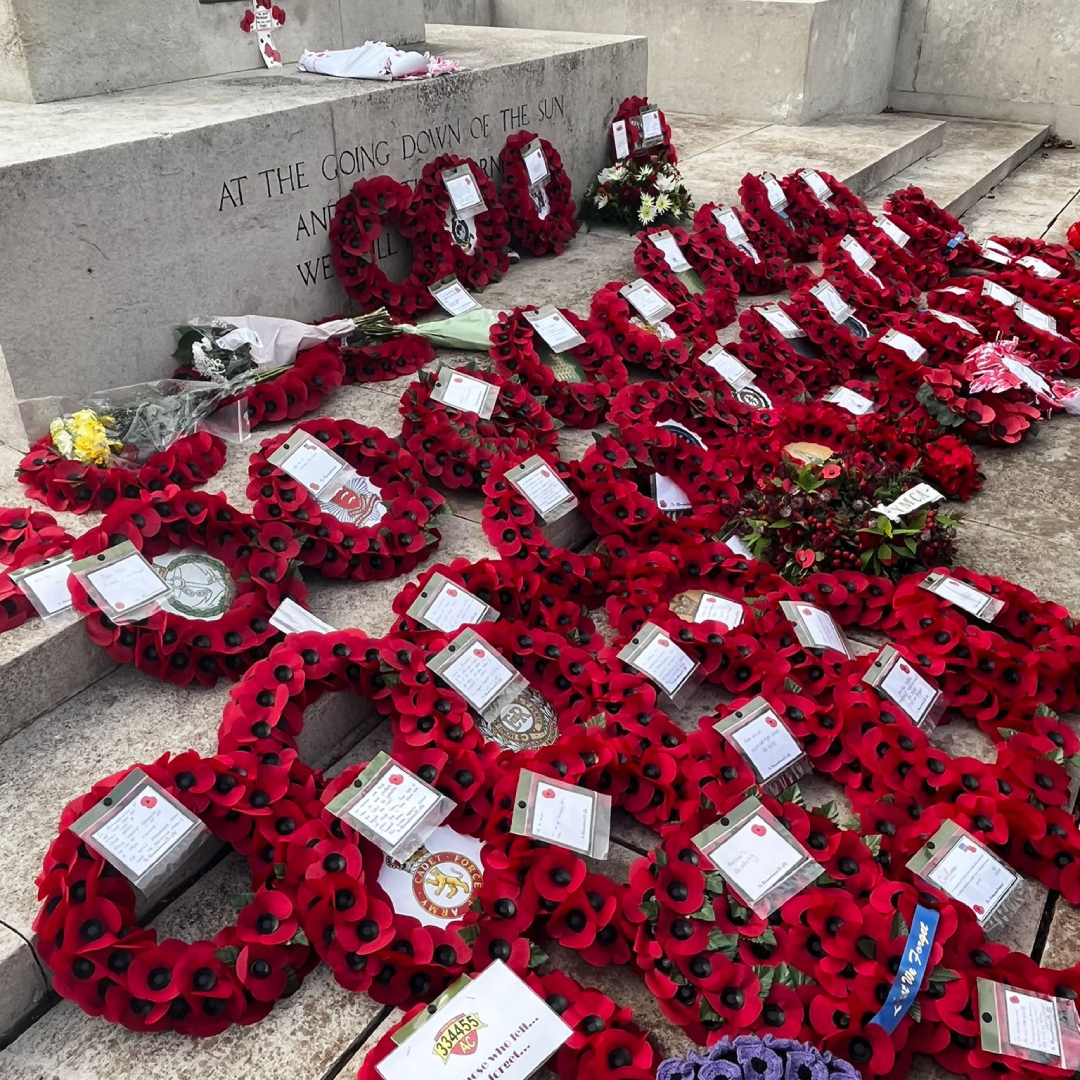 Everyone is invited to attend the Remembrance Day Service to honour and pay their respects to those who laid down their lives in the World Wars and other conflicts since.

At 10.15am, the Parade will assemble in Prittlewell Square leading to the Cenotaph. At 11am, the chimes of Big Ben will commence the service, followed by a bugler sounding ‘The Last Post’ and then there will be two minutes’ silence.

The Worshipful The Mayor, Cllr Kevin Robinson will then lay a wreath at the Cenotaph, followed by dignitaries. The Cross of Remembrance will then be placed on behalf of war widows, alongside wreaths laid by emergency services and faith community representatives.

The Mayor’s Chaplain, Reverend Claire Abraham and the Archdeacon of Southend, The Venerable Mike Power, will lead the service, during which the Veterans Associations will lay wreaths.

Hymns and other musical contributions during the event will be played by Southend Citadel Band of the Salvation Army.

The Worshipful The Mayor, Cllr Kevin Robinson, said: “The Remembrance Day Service is humbling and extremely important. It is when we all gather to publicly honour and pay tribute to all those brave men and women who gave their lives in the World Wars and other conflicts since.

“We hope many will join us for the commemoration ceremony, as so often is the case, so that we can collectively salute the heroism of those who have made the supreme sacrifice.

“Additionally, we also welcome people to join us this Armistice Day at the top of Southend High Street for the two-minute silence at 11am on Friday 11 November.”

Those who cannot attend the event can follow the service live on the council’s social media accounts.