A new chapter for library service 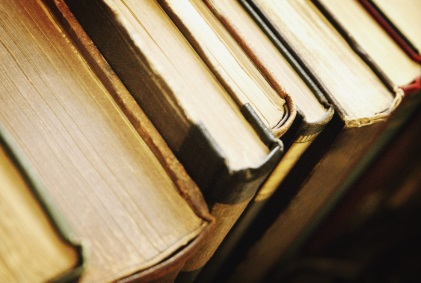 Monday 14th September marks a new chapter for the library service in Shoebury, with the opening of the new Shoeburyness Library in Delaware Road.

The library, which is sharing premises with the Shoebury Youth and Community Centre, will be a merger of the existing Thorpedene and Friars libraries.

Along with longer opening hours, the new library will have improved facilities including a café, free WiFi and lift access.

Cllr Ian Gilbert, Deputy Leader of the Council, said: “The opening of the new library is brilliant news for the town.

“The Joint Administration, upon coming into office, listened to local people who had been hugely concerned about proposals that would see some of the Borough’s libraries run entirely by volunteers in order to address diminishing budgets.

“That’s why we overturned that decision and came up with an alternative plan that would ensure paid staff managed libraries across the Borough with a brand new facility in Shoebury. It will mean that we can improve our service in the East of the Borough at the same time as reducing costs.

“I would like to thank the library staff and voluteers for their hard work and their contribution towards a successful transition in opening the new Shoeburyness Library.  I am sure that the customers who use the new library will enjoy the new space will continue to enjoy the same high level of service they have experienced at the present locations.”

Thorpedene and Friars Libraries will close on Saturday 29th August after serving their communities for 40 and 50 years respectively and library staff have ensured that regular users of those branches have been given the opportunity of taking out additional books to cover the intervening period.