Cabinet to consider transfer of Shoebury Garrison land to Council 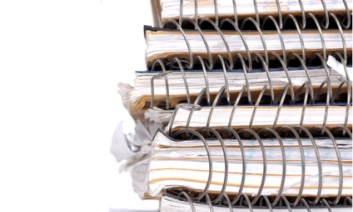 The Cabinet report has been published now as the works to sea defences are near to completion. Once those works have been completed to the reasonable satisfaction of the Council, the land must then be transferred to Council ownership.

The report highlights how upon transfer, maintenance responsibility for the sea walls and associated structures will pass from the developer to the Council, and how a higher specification for their repair was agreed in November 2014. An independent survey has demonstrated that the required works have been duly completed with the higher specification, subject to one or two minor defects that need to be resolved.

The report also refers to an assessment which the Council has commissioned to identify any risks from buried ordnance on the land to be transferred, given its former military use within the former Shoebury Ranges. The assessment has identified a significant risk in terms of the foreshore area above the mean high water mark which is to transfer to the Council with the sea walls. Accordingly the whole foreshore area at Shoebury Garrison (the majority of which is owned by the MoD) must remain closed to the public.

Cllr Ron Woodley, Leader of the Council, said: “As a responsible local authority, before taking on land with known military history, we undertook a survey to identify any potential risks associated with that land.

“As a result of the survey, we now have a better understanding of the risk of ordnances on the foreshore at Shoebury Garrison, and have concluded that this must remain closed to the public

“The Cabinet will consider the report and its recommendations on 5 January 2016, including a recommendation that the areas of foreshore that the Council will become responsible for are transferred to the MOD as soon as possible.”