Unlicensed HMO owner and operator gets £175,000 fine for ‘squalid’ home

The owner and operator of a former Westcliff-on-Sea hotel with no working kitchen, unusable toilets, blocked drains, and rats, has been ordered to pay more than £175,000 by the courts. 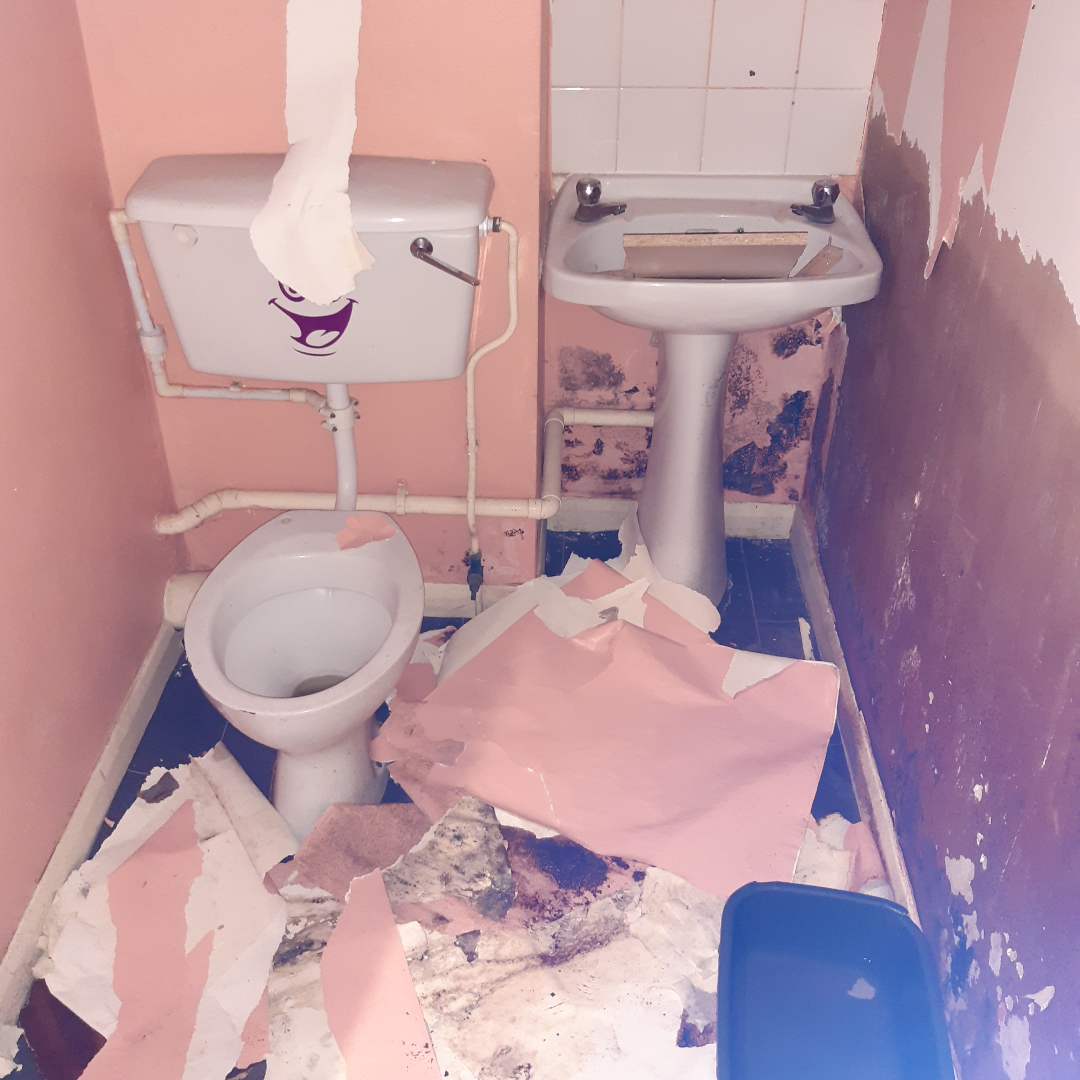 Three companies and Adam Ali, who was identified as both owner and operator, were all connected with the former Anchor Hotel in Cobham Road, Westcliff-on-Sea, as part of the council’s investigation, and guilty pleas were entered for offences under the Housing Act 2004.

The council’s subsequent investigation in June 2021 found that there were no hotel guests, but the property had become an unlicenced HMO (house of multiple occupancy) with 18 persons paying rent to live in 11 of the 15 bedrooms, whilst sharing the kitchen, toilets and bathrooms.

Following a hearing at Chelmsford Magistrates’ Court on Thursday 5 January 2023, the judge fined the three companies involved and Mr Ali a total of £152,900, with £21,872 costs and £680 victim surcharge. The judge said the fine was “both a deterrent for naive and incompetent landlords as well as a deterrent to company directors”.

Cllr Martin Terry, cabinet member for public protection, said: “It is unbelievable that in this day and age, these people were able to operate in such a heartless way, exploiting residents and providing such squalid living conditions.

“I want to thank the regulatory team for their hard work in securing the evidence that led to this prosecution and thanks to the court system for making an example of Mr Ali – it's rogue landlords like him that cause such issues within the private rental market.”

It was in such a bad state, an emergency prohibition order was served which closed the property immediately, and the council placed all 18 tenants in emergency accommodation.

As well as not having the necessary licence for an HMO, the other offences under the Housing Act, included:

The hotel remains unoccupied and is up for sale.

The council’s investigation took some time as the people involved created a complex web of different limited companies and names involved. Eventually it was established that Adam Ali of Trulea Estates Ltd trading as Coastal Living Southend Ltd, operated the premises under a short-term agreement with M F Gregory Ltd.

Cllr Ian Gilbert, cabinet member for economic recovery, regeneration and housing, said: “This property housed people in appalling conditions and risked the lives of all of the occupiers. The prosecution took a great deal of effort by officers but has produced a satisfactory result and a clear deterrent for rogue landlords considering operating in our city.

“All landlords have a responsibility to their tenants and should be aware that we will take strong action where necessary. If anyone has concerns regarding their rented home, they should contact their landlords in the first instance. If nothing changes, I urge them to contact our private sector housing team.”

To find out more about how the council’s private sector housing team can help you as a tenant, please visit our Advice for Private Tenants page.